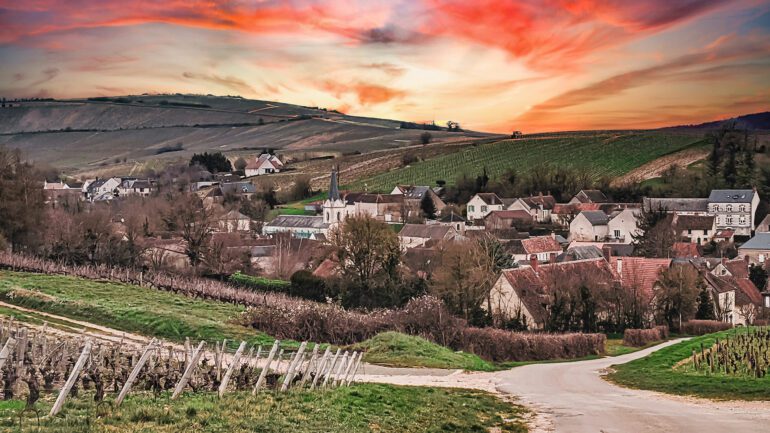 On a cold January night in 2005 a 1994 school bus was purchased on eBay and made it’s 1,000 mile journey on a warm February weekend to Boulder from Moline, IL with a vow to pick up every hitchhiker along the way. Unsurprisingly, no hitchhikers were on I-80 in the dead of winter. That makes for a long drive since school buses are not equipped with radios.

Back home in Boulder panic sets in as I realize I have no idea what I’m doing. I know nothing about buses, welding or tours. The yellow reflects off the frosty fallen snow into my house and I walk around the living room looking jaundice. I walk out the door to go to buy Astroturf as I know that’s one thing that always comes in handy. A man with a beard is standing in my driveway. He says, “What are you going to do to the bus?”. I reply “Cut the top off, weld on a pitched roof, mount some saddles and recliners inside and give tours of Boulder. I want it to look like a Colorado Log Cabin.” He doesn’t wince, but replies “Let me introduce myself, my name is Will. I’m a civil engineer, an accomplished welder, have all of my own tools, and have cut the tops of two other buses in the past year. Would you like some help?” Three weeks later we had a pitched roof.

How cool is Denver?! That’s not a rhetorical question – really I want to know how cool Denver is. Do you know? Ha! Well I do, because I took a Banjo BIlly’s Bus Tour! Part bus, and part hillbilly shack with a gypsy interior, this thing gets a lot of looks from passersby. Little do they know, all the really interesting stuff is right there in Denver outside the bus – they just need a Banjo Billy’s tour to help them see it. Three cheers for our fantastic guide! He’s knowledgeable, passionate, and a brilliant story teller. On the inside of the bus, we were hanging on to his every word, tense with anticipation wondering what horrific twist of fate his scary tour stories might take. What would this look like from the outside? Oh, just a bunch of weirdos in a hillbilly shack staring intently at a random house. But to us, that random house was spooOOoooky. I’m also really impressed with his ability to drive a giant hillbilly shack through traffic and deal with idiot drivers, all the while rattling off captivating stories, and still making me feel mostly safe. Pro Tip if you’re bringing booze on board: If at any time you have an opportunity to make a bathroom stop. Take it!

We took the tour on 5/7/2011 @ 1pm and it was very boring, our tour guide had the personality of a boiled potato and read notes off of index cards. We also could not hear her and she did nothing about adjusting the volume even though she was asked numerous times to do so. Instead of wasting your money on this tour, I suggest you buy a Denver tour book and just do it yourself.