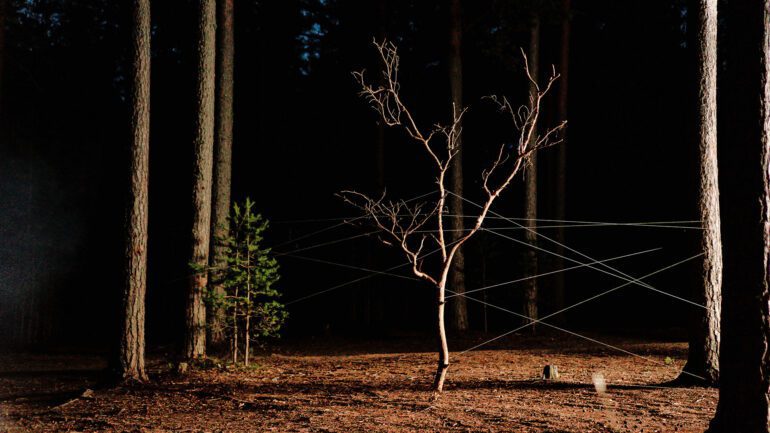 Explore the shadow-filled streets of downtown Louisville during this 90 minute walking tour. Dressed in historic period costume, your lantern bearing guide will lead you through the dark mysteries and supernatural experiences of some of Louisville’s most haunted landmarks. During the 1/2 mile stroll discover a city that is rich in history and rich in spirits. Louisville Ghost Tours run nightly at 8:00 PM from the corner of 4th and Liberty. This haunted walking tour visits some of downtown Louisville’s most haunted locations including the Brown Hotel, the Seelbach Hotel, and the Louisville Palace theater. During the historic ghost walk you will not only learn Louisville’s dark past, you will also hear tales of Louisville’s enchanting history. Reservations are required to participate in this haunted walking tour of Louisville, Kentucky.

Whenever I travel, I always seek out a ghost tour. I don’t really know why, I’m not overly fascinated with the supernatural but it can be interesting. I have been on some really great and some really not so great ghost tours. This one was just so-so. I was a little disappointed that you are only able to actually go into one of the sites on the tour. The price is decent at $15 and the tour is about 90 minutes long. You see (hopefully!) and hear about ghosts at a variety of downtown spots including the old city jail, Seelbach Hilton, Brown Hotel, and the Palace Theater just to name a few. Interestingly, a bird pooped in my hair on my tour. Good thing I had a water bottle with me! I probably would not take this tour again, but it was a nice introduction to the ghosts of Louisville as well as some sights around the downtown area. The tour meets at 4th and Liberty in front of Gordon Biersch Brewery Restaurant.