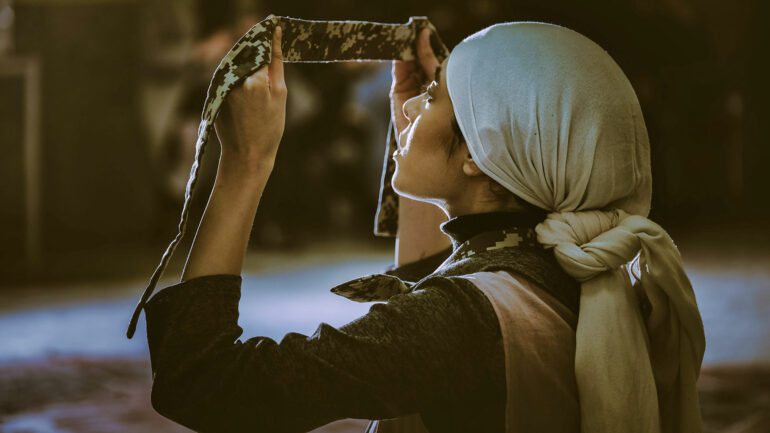 Capturing the Spirit of Oakland

We had the distinct pleasure of taking a tour, with a wonderful gentleman, named Bob. After speaking with him for under 10 minutes, he sold us on the tour, easily! We got to see plaques of many politicians, sports figures, presidents, and more. We were able to tour the Trojan locker room, the roof above the Press Box, where up and coming athletes sign their contracts, and so forth. They even show how many pro football players, were originally students of USC. We walked through the player’s tunnel and took a photo near the grassy field. Such a blast, whether a Trojan fan or not!

Geez. Nothing has changed since USC took over the management of the venue. I thought USC was supposed to upgrade the place. The concessions still suck big time. The quality is very inconsistent and the prices are a rip off. Today, to avoid standing in line, I went to a concession with no line and ordered 2 ‘foot long’ hot dogs for $9 each. What I got was a shriveled up hot dog (it was long but very skinny) served on a cold, dry French roll bread used for their BBQ sandwiches. Seriously? It looked ridiculous. The wiener was sandwiched by 5 inch wide pieces of bread. How do you eat that? I asked why they don’t have hot dog buns and they just shrugged. The boys ended up just eating the wiener without the bread. Don’t blame them. With talks of a NFL team playing at the Coliseum next year, I sure hope some urgency goes into making some improvements at this tired old relic.

Next
America’s Most Haunted