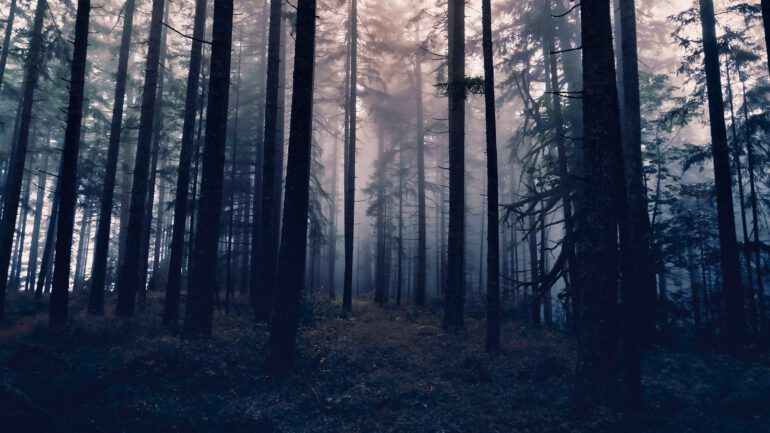 I cannot tell you how pleasantly surprised I was at this tour! I’ve been on a few others around Cincinnati, but this one was just above and beyond. The tour guide John was great- he was very informative, captivating, and funny. He knew the city up-and-down. We started off going to St. Francis church after walking around and looking at some local architecture. The catacombs underneath the church were so neat. There are 41 confirmed people buried underneath where we were standing. The history is so cool. And then we went to the old Kaufman brewery and explored what parts they had excavated of the old brewery tunnels. This is something I’ll definitely go back and do again. We live in such a cool city, and this tour group really nailed it!

If I could describe the Queen City is Haunted Tour in one word, it would be…meh. I am a history geek, so I was pumped to hear some awesome stories and learn more about the city. To be fair there was some of that, but mostly it was weird communicating with the spirits kind of stuff. Literally, at one point one of the guides said, “The spirits don’t want me to tell anymore stories. Does anyone want to come up and tell one?” Then, some girl got up and told a random ghost story from her childhood. What the heck??!! It was kinda like hanging out with your weird super spiritual aunt who has a Coexist bumper sticker on her car and posts pictures of unicorns on Facebook. Maybe one of their other non haunted tours would be better, but this one was a joke and a waste of money. Also, the speakers did a hard ask for gratuity at the end. Sorry the spirits didn’t want me to tip you.