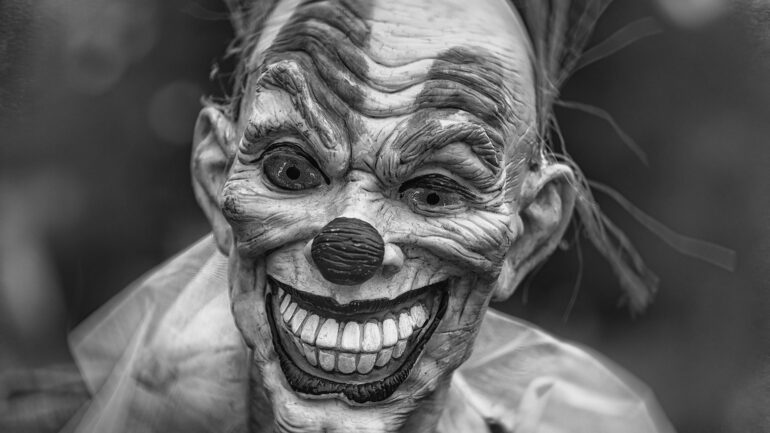 As told by an aspiring 4th grade author…

Once there was a girl named Juliet.

Juliet was 19 years old and she came from a very rich family. It was all because of her job, and her job was taste testing. She loved her job. She got to taste all kinds of foods – turkey, cake, sweets and all. You name it, she’s had it before.

The only thing that she never had – “gingco berries”. She didn’t know what it was. This particular batch of gingco berry contained a very poisonous venom and was cursed by the demon of darkness. The demon thought if Juliet ate that gingco berry she wouldn’t have to worry about her life because she would be dead.

So, the demon added a little thorn in the gingco berry. She was so exited because maybe if everybody was paying attention to Juliet the demon might have a chance to eat everybody. The demons’ cohort, a mad scientist, made a laser in space and she could destroy the Earth whenever she wants.

But, a girl named Rosa was the demon. When the taste was about to begin (which was outside), Rosa was hiding in a tree and dropped a note on Juliet’s head the note said “I’m coming back” – Rosa.

“Who is this Rosa girl?” she kept asking herself.

“Was she just a little girl trying to prank her?” “Was she even a she?”

All those questions were trying to be answered in her head but she had no time to think so, she just went into the test tasting. The last thing on the table was the ginco berry batch. Juliet was the first one to try it. She bit into it and just like that, her eyes closed, and she fell out of her chair. Everyone saw the commotion and ran towards Juliet. Rosa saw that her plan had worked so she jumped down from the tree and everyone was so scared they just froze.

Rosa ate everyone in a fluid motion. All you saw there were lots of bones and rotting flesh….

So, do you remember Rosa from “The Heart Broken”?

I will finally tell you how she became a demon,

Her parents didn’t like her so she asked if her friend, Jackson, which was a scientist to change her blood so everyone would be very scared of her so he changed her blood into demons’ blood. That was how she became a demon.