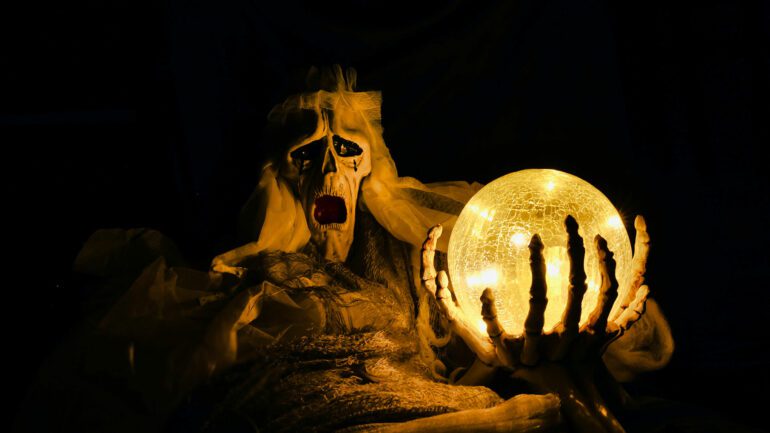 As told by a spunky 3rd grader.

Once there was a boy in high school named Alex. There, he would hang out with his friends and work on projects on his laptop but, he likes this girl named Rose.

He tries so hard not to look at her but he just can’t stand it. Every day at lunch, he would dream about talking to Rose, having lovely children and a beautiful mansion. But he couldn’t tell her because her dad doesn’t want any boy getting near her only family. So he has to try to get her in another way but, the thing was he couldn’t think there was a test coming up and his mom said that she would get him a leather jacket, and Rose already has one! So he studied really hard he even had to study during lunch (his mom made him). So he wanted to try to pretend when he was around her that he had one, he just didn’t want to wear it. One time he thought of something, something that might get him in trouble but kept thinking to himself it would be worth it later.

He said to his parents that he was going to a movie with his friends on Saturday, they said OK but what they didn’t know was he lied and was really going to her house. That Saturday night, he brought some things with him like a flashlight and some snacks. He went to her house and asked her mom if she could see Rose. She said Rose was in the forest to get some fresh air.

So he went to the forest, and all he found was a trail of nuts so he followed it deep into the woods until it stopped. He decided to turn back but then he saw a quick shadow but then the trail of nuts continued he thought it was creepy how the trail just magically continued. He followed it then he thought this was getting scary and that he would just turn around but the trail was gone but he saw Rose standing there.

“Hey, Rose!” said Alex. Alex looked at Rose and Rose looked at him “How did you even find me?” Rose said “I came to your house and asked where you were.” Alex said. He tried to hold her hand but what he didn’t know was that she was a demon that never told anybody – not even her parents! She didn’t want him to hold her hand so she ate him.

The next day when the teacher, Mrs. Brown, took attendance she saw that Alex wasn’t there so she figured he was sick or on a vacation and that they didn’t have time to tell her. So she went on with the class. At lunch she called Alex’s mom who told her that he wasn’t sick and they weren’t on vacation. Mrs. Brown thought to herself that’s weird if he isn’t sick or not on vacation then where could he be?

Alex’s parents told the police and the police tried to find him. There was a massive search for Alex, but no one knew where he went – except one cop. All the evidence he found was some of his hair in the woods and just like that he was gone. You might be wondering how Rose became a demon but, that is a story for another time…