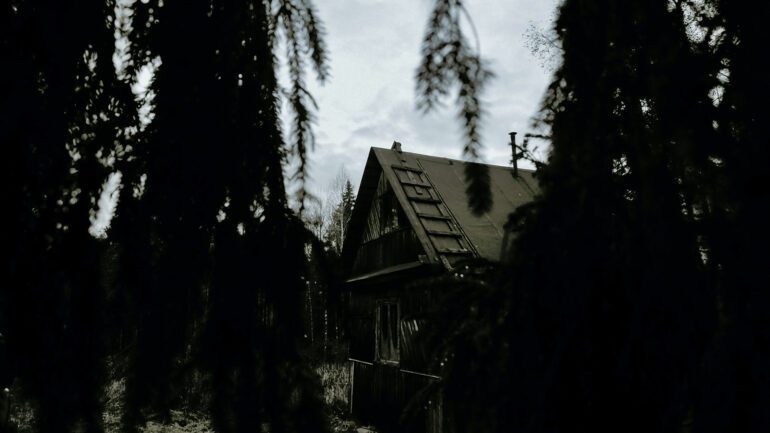 I scheduled 3 trolleys for this tour for a group I organized on the evening of May 2nd, 2014…so I am a bit late in writing this review! But the three tours were fantastic–all of our members had a great time. It was the perfect combination of walking and riding the trolley–we got out to tour several graveyards and walked through the Boston Commons. The guide on my trolley went by the name of Mercy and she was hysterically funny and entertaining, but also very informative. The tour was not particularly scary, but it was very interesting and fun. I took a trolley based ghost tour in Salem, MA this past Halloween season and in comparison it was terrible. The tour was entirely by trolley–and in the dark you could not see a thing out the fogged up windows…and we sat in a lot of traffic. I much preferred our Boston tour where we were off and on the trolley a few times and could get out and take pictures of things of interests (like gravestones and scene cemeteries). I organized another group for a by foot ghost tour up in Quebec City and the tour guide there was in too much of a rush and on to tight a schedule that he left us all behind and we literally had to struggle to keep up. The Boston Ghosts & Gravestones Tour was perfectly paced, not at all boring, and we didn’t feel like we were rushed at all, nor did we feel like the stories dragged on. Though I can no longer recall the driver’s name–I felt very safe and well looked after on the tour. I would highly recommend it to anyone–it was definitely not too scary for children, though our group was all adult. It is by far the best ghost tour I’ve been on and we got really good feedback from our participants.

This is the second “Ghosts and Gravestones” tour my wife and I have taken, the first being in Savannah (which was fantastic!). I have been to Boston a few times and pre-planned taking this tour prior to my most recent trip. We were able to get tickets for the 7PM tour on Friday morning, but were advised that the early Friday tour was sold out. I would recommend pre-purchasing tickets (which I did for Savannah, very easy on their website). It should be noted that there are two different tour times each night. The employees are dressed up in character and are way fun to talk to. The employee who we purchased our tickets from had an Irish brogue and played his part very well. There were four of us and it cost around $140. The tour started promptly when we were advised (boarding at 645, starts at 7). We met several of the employee characters, some of them scaring us prior to departing! We started our tour with the employee character”Ashton”, who was absolutely incredible. He played his role well, along with being hilarious along the way. We were given several tidbits about Boston Harbor, the Boston Strangler, and different neighborhoods of Boston. We stopped at Copp’s Hill Burial Ground, the Boston Commons, and the Granary Burying Ground. We also met another employee character, Dottie, who was full of info and creepy at the same time! You do have to do some walking around so bring some comfortable shoes. You are also in an open trolley so dress accordingly. I gave this 4 stars because the employees were so awesome that they had me laughing and scared all at the same time. The only reason I didn’t give it 5 stars is purely environmental. The Savannah tour I took was more compact and isolated, while this tour has you going through downtown Boston. There are times that you will have to walk passed residents and other tours so there is just some outside interference, which is totally understandable in such a large city. Bottom line, go for the history, creepy facts, and the employees who clearly care about the customers on the tour.