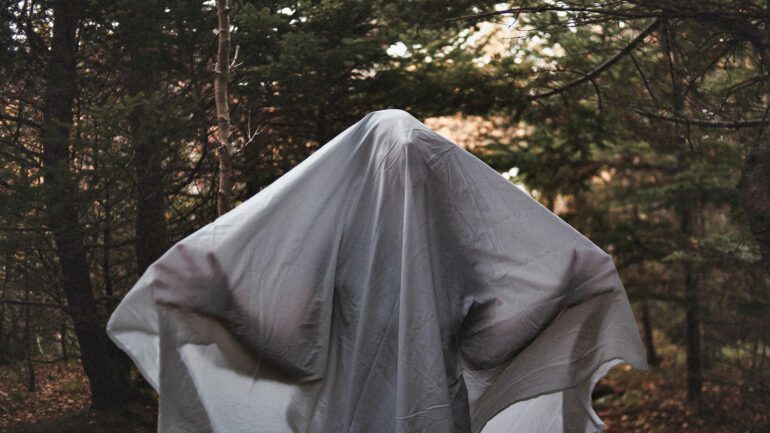 Lopaka Kapanui is a native Hawaiian storyteller, writer, actor, kumu hula, cultural practitioner, former professional wrestler, husband, father and grandpa. Sometimes known as “the ghost guy,” Lopaka makes a business of leading guests into some of the darkest, spookiest places on the island of ‘O’ahu.

Born and raised on ‘O’ahu and spending his childhood summers on Hawai’i Island, Lopaka grew up hearing all the old legends and ghost stories from his kupuna, his elders.

In March 1994, Lopaka followed a friend’s recommendation and went on a ghost tour with famed historian and author of “Obake Files” and the “Chicken Skin” ghost story series, Glen Grant. At the time, he had no idea that he was about to meet his future mentor.

Fantastic! Took the CHARLIE CHAN tour, once in 2009 and again this year 2012. A perfect location and setting, and an exceptional story teller. Steve Fredrick covered it all: The Author, the Fictional Detective, and the real life HPD cop who served as the author’s inspiration. Lot’s of interesting readings and facts about the seedy goings on in Chinatown HNL past, and the exploits of one of Honolulu’s folk heroes and one of literature’s most renowned detectives. Highly recommend this tour, which was even better the second time around, you’ll be amazed!

Didn’t go to the tour but I called and asked about it because 6 of my friends and I wanted to go and the guy that answered was really rude and got an attitude with me just because I asked if they had a tour tonight and if not what nights they had them. That kind of attitude towards potential customers is enough to keep me away

Next
Local Ghost Tours of Miami