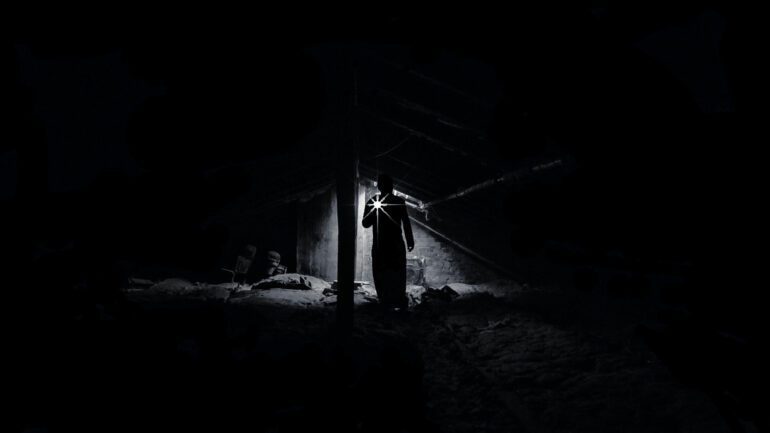 I have always wanted to do a ghost tour and Williamsburg and chose this one as it was supposedly geared toward adults. I was hoping to hear the haunted history of Williamsburg, see some of the hot spots and be informed and entertained. Unfortunately, this tour had none of those things. The positive, our guide was enthusiastic. And that’s the kindest thing I can say about her. She jumped from subject to subject without ever really saying much of anything at all. Her historical “facts” were tenuous, at best. Her grasp of the paranormal was even more tenuous. She spent a great deal of time and energy telling us we should be scared but never gave any kind of reason as to why. The ghost stories were the “heard it from a friend who heard it from his best friend’s 2nd cousin twice removed’s neighbors aunt” kind of story. Unfortunately, I mostly found myself tuning out as there really wasn’t anything to listen to. Even those stories in which she managed to make herself coherent were so rife with inaccuracies, it was hard to take them even remotely seriously. Mostly, we felt like 3 adults watching a camp counselor sitting around a campfire, flashlight under the chin, telling bad ghost stories to 9 year olds. Whatever this tour was, aside from the fact that there were no children, it clearly wasn’t geared toward adults. The only “extreme” thing about this tour was the price. Not that it was expensive, but it is more expensive than the regular tour but I don’t feel that it was worth the price. Next time, I’ll choose another company and another tour. I really wouldn’t recommend this to anyone.