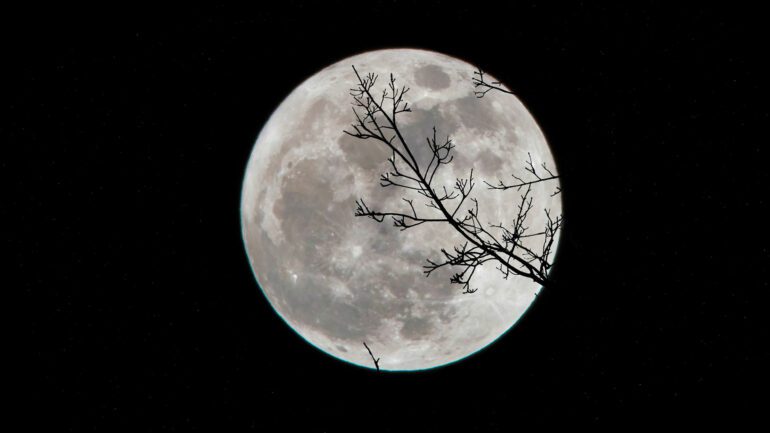 As told by a spunky 3rd Grader

On a Halloween night, on a year long forgotten, there once lived a girl named Emma. She loved candy, and that’s why she loves Halloween, her birthday or Christmas – all the holidays listed she got candy.

But one Halloween night she went to this house, that everyone stayed away from. Everyone knew this, except her. What she didn’t know was that this house was haunted. She went up to the house, and rang the doorbell. The doorknob turned, and the door creaked open…

The voice was confused. “You are a trespasser…GET OFF OF MY PROPERTY” then the voice slammed the door!

Emma was upset she only had a small amount of candy up until this point. Her goal was to fill the basket of sweets. So she moved onto the next house. The next set of houses were in a wooded area. Her mother had told her not to go into the woods, even though those houses gave you about 5 pieces per person. She didn’t listen – she went into the woods anyway.

The thing that Emma didn’t know was that the voice was following her. Deep into the woods, Emma was at the last house. She would reach her goal, finally. She heard something in the house’s shed but she ignored it. She knocked on the door and the door opened. In front of her, Emma was expecting a person, but instead was greeted by a demon. The voice, the demon. Just like that Emma, was gone…Her basket of candy left on the front porch.

When Emma woke up it was actualy Halloween morning.

“Phew, it was just a dream,” she thought to herself.

After that, she heard something under her bed. Thinking it was her dog, she didn’t pay much attention to it. But her dog came running into her room. The noise continued, and she thought it was her little brother playing his usual tricks. The dog did not bark, so she wasn’t worried. But her brother was downstairs, eating breakfast.

“Emma, what was that about?”

“There is a 4 eyed monster under my bed.”

Her mom checked under the bed. “That is all in your head, now get ready for school or you will be late.”

Fine, but don’t cry if the monster gets me while I am getting ready.” So, she did her daily routine – she brushed her teeth, ate breakfast, got dressed and packed her bag. But just in case she looked under her bed, the 4 red eyes were gone but what was behind her… was a demon of darkness! It opened its dark cloak and in one fluid motion, Emma was gone.

“Emma come on you’re going to be — Emma? Where are you? This is not the time to play hide and seek!”

There was no answer. Emma’s mom called the police, the police found nothing. No clue about her whereabouts — except one thing. He found a tooth!? The demon’s tooth was so big and so sharp it cut the officer’s fingers. The other officers had to call the ambulance but the tooth was actually the demon himself! He transformed into his full demon form and just like that, everybody in the house was gone.