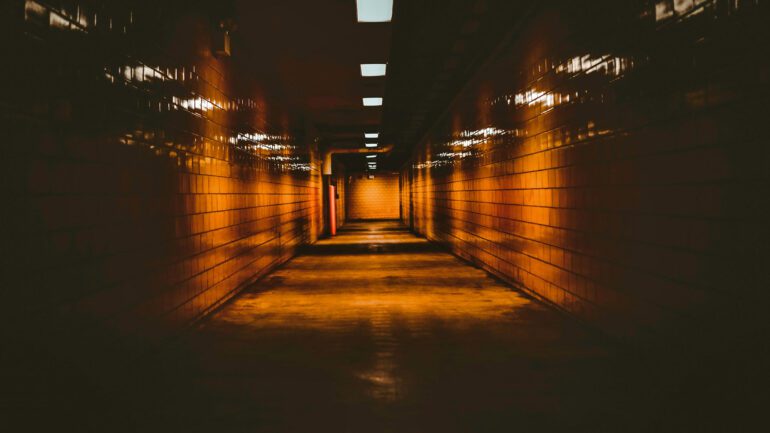 When you climb abroad an Esotouric bus, you’ll find it’s a family affair, with your fearless tour guides Kim and Richard somewhere in between reviewing route sheets, double-checking the AV and stashing the coffee cambro. It’s been a long, strange road to the bus door. This introduction will get you up to speed.

When Esotouric co-founders Kim Cooper and Richard Schave first met, as undergraduates at UC Santa Cruz in the 1980s, they hated each other on sight. He thought she was an uncouth barbarian, and she thought he was a pretentious sot. Their academic advisor Jasper Rose disagreed: to his eye, they were clearly soul mates. But Kim and Richard were unconvinced, and refused to even have a conversation.