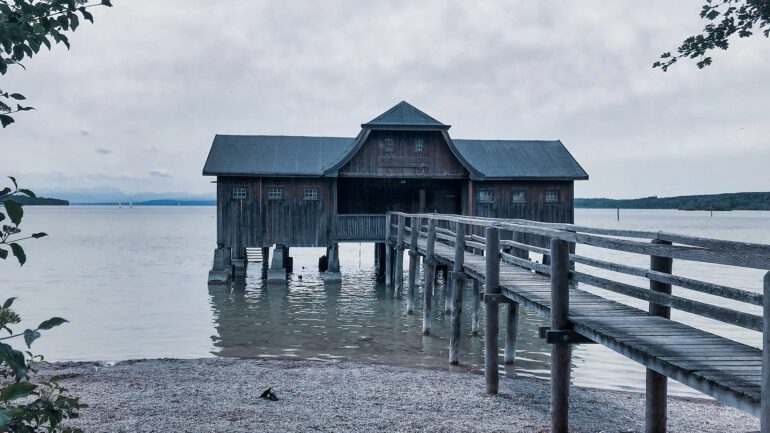 Dearly Departed Tours (DDT) is Hollywood’s authoritative celebrity death source. Since 1998 owner, Scott Michaels has been Los Angeles’ curator of the macabre on his infamous blog, Find A Death, chronicling the last days of celebrities’ lives. DDT developed out of this blog and in 2005 Scott began creating tours that visit crime scenes and celebrity death locations throughout Hollywood.

My husband and I took the Helter Skelter tour with Scott as our tour guide. I am obsessive about the Manson murders and case (in fact, during one of my visits to LA I gave myself my own Manson tour before I learned of Scott’s tour) and thought it would be a little boring for me, knowing so much about the history. Not only did Scott teach me a thing or two, but for my husband (who’s not a creepy murder-obsessed weirdo) had a blast and loved the tour, too. It’s also a fantastic way to see LA and learn fun facts about the cities history. We’ll do another Dearly Departed tour the next time we’re in LA.

We took the Dearly Departed tour on Monday, August 17th, with Richard, the most bitter, smug man in all of Los Angeles. He spent excessive time showing us totally irrelevant celebrities’ (Sly Stallone’s MOM’s house? Gunther from Friends? The girl from Little House on the Prairie’s MOM’s house? WHO CARES ABOUT THESE PEOPLE and where they live???) homes. When he actually got to some macabre L.A. story—i.e. what we came on this tour for—he merely touched on the stories. There was no mention of the Wonderland murders, but we did find out where Adam Sandler’s mom’s condo was. When he mentioned celebrities, Richard referred to them and their lives with utter contempt. We all were sure he had tried to be a director or actor and failed, and so now spent his time giving shitty tours where he could badmouth those who had succeeded. Particularly offensive was how he suggested certain individuals deserved to be murdered given “they were rappers and all”. Do not take this tour. You’re better off printing out a Wikipedia page about the murders/stories you’re interested in and trying to find them yourself. You’ll learn more about it anyway. Unless you have a fascination with seeing where Gunther from Friends lives. Lame. I want my money back.