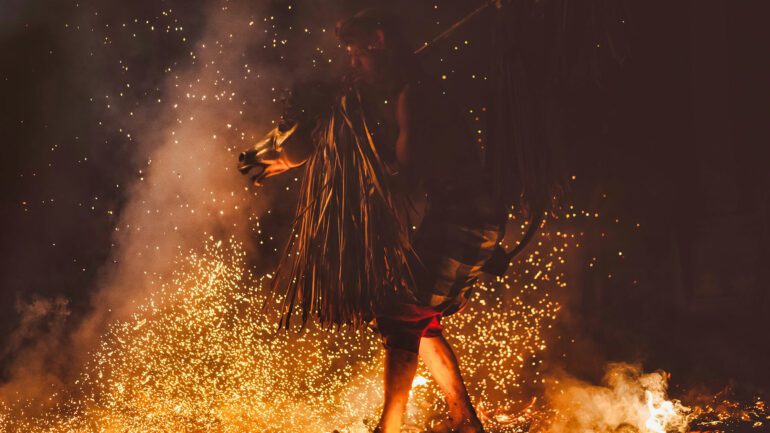 Welcome to the home of Salem’s best nightly “Haunt and History Tour” Join the adventure every night at 8pm, our licensed guides lead you through legends ,history, and the infamous hysteria of 1692. This is a walking tour of downtown Salem, at a comfortable pace so dress accordingly. The Salem Night Tour is largely attended so reservations are strongly suggested, or for your convenience click our online tickets button to the right. Tour lasts 75 minutes.

Our tour guide was amazing. Talked about his southie heritage and how Salem and Boston are so different. Great sense of humor and we learned so much about Salem that wasn’t about the witches. Great tour and definitely worth the money.

Honestly this tour was the worst I’ve ever been on. I was expecting something far greater than what I got based on its past reviews. The tour guide was NOT dressed up like they show in photos. He was in a hoodie. He started his tour by throwing his mic + amp in a bush. LITERALLY THREW IT. Secondly, he said “I don’t care if you rate this tour bad on trip advisor because I don’t care.” Great start. He then took us to various parking lots and alleys behind buildings and told us ghost stories. One stop even was a doctors office where nothing paranormal happened, he just wanted to tell us a personal story of how when he was a kid he would look in the window. Not really sure what that added to the tour? The ghost stories were ok, but I definitely didn’t hear as many as I expected to and they were not high quality stories. The tour guide lacked emotion and seemed like he didn’t care although he was the owner of the business. He didn’t seem that motivated to give us a good tour and he didn’t seem to have accurate facts. I was with 3 other people and they all felt the same way. I wish we had gotten to see more buildings or go inside some places. Also, the ending of the tour was insanely casual and lacked a true concluding feeling.. All in all, would NOT recommend. At least not this tour guide. Perhaps others are better? 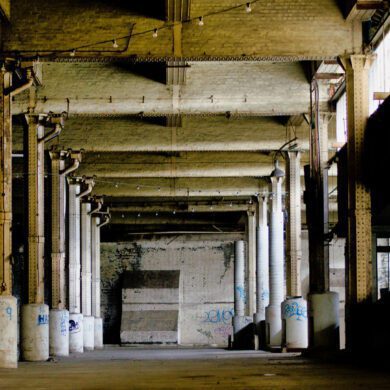