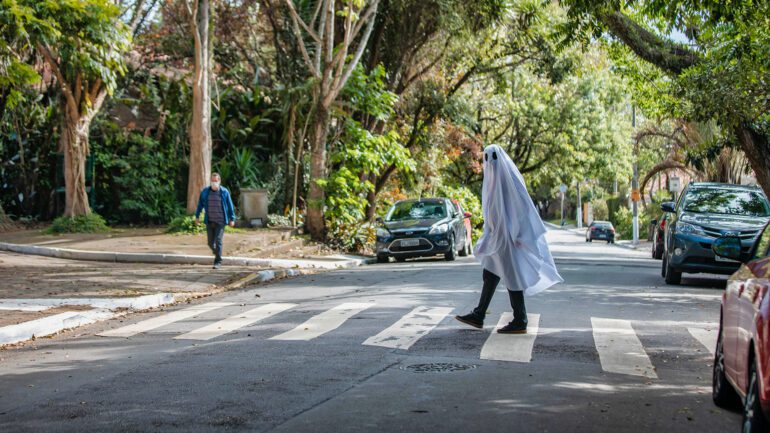 Join Weird Chicago for not only the best of the Windy City’s gangster hideouts and hangouts, mob shootouts, crime scenes, and haunted places, but for exclusive, little-known spots that you won’t find on ANY imitation tour! See our public schedule by clicking on the “Book Now” button and discover why we have been voted the “best bus tour in Chicago” for years. We take you to the most unique, most unusual, spookiest spots that the city has to offer because we’re not just another ordinary ghost or gangster tour – we’re the tour that takes you where no one else can!

I’m writing a review of the Spirit Expeditions tour in Boulder– the Denver one was booked. I purchased the groupon for this and I read horrible reviews on this site– so I approached the experience with trepidation. Our tour guide didn’t show up!! There was a group of about 10 of us waiting and my boyfriend and I were in a great mood– laughing and talking with the others. 8 PM rolled around (the stated start time in all the emails, the website, etc.) and there was no guide. A member of the group called the customer service number and a lady called back in a few minutes. The customer service lady returned the call and said that the tour guide mistakenly believed the tour started at 9, instead of 8 because it was a new month (Sep. 6th) and August had later times. The lady also stated that this was her second tour by Spirit Expeditions– and that the tour guide had rescheduled at the last minute too. We waited until 8:30 and then had to leave. We’d made plans and had to be back home — an 8-10 tour is very different from a 9-11 one. Be very wary of this company. I am waiting to see if they refund me.

I’ve done ghost tours in other cities and really enjoyed them, but in this instance our guide (Mary) was not very good at all. She said she had been doing the tours since May, but it seemed like her first time. She was barely audible at times, said “um” about every third word (including once between “Spring” and “steen” in “Bruce Springsteen”), and the only details she was able to remember the entire two hours seemed to relate to hours and menu prices at local restaurants. Stories were long and rambling, and often trailed off rather than culminating in any sort of meaningful way. (“I searched the internet to try to find out about this but couldn’t” or “They told me to come back and ask Gage about this, but Gage hasn’t been here.”) The group was very large for one guide in a noisy part of the city, and our guide would talk while she was walking with her back to the group. Other participants in the tour were visibly uncomfortable and completely disengaged, and many left the group well before the tour was over. The only reason our group (six of us) stuck around for the whole thing was that it was a gift for my father-in-law’s 75th birthday. This was a truly irredeemable experience, and a disappointing way to spend a good amount of money and most of a Saturday night.