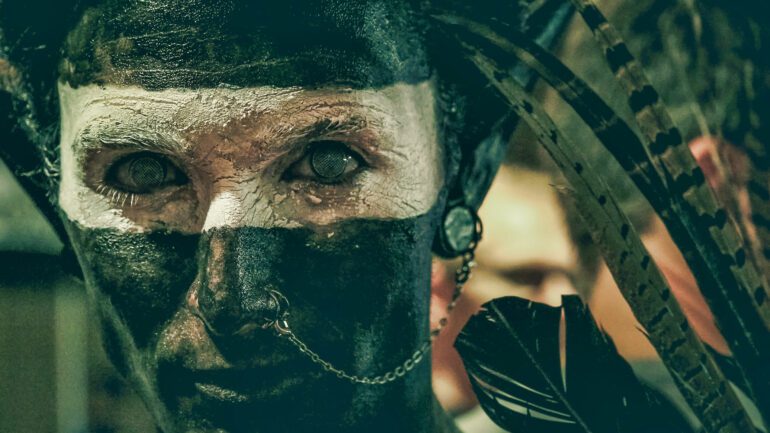 This spirited and spooky ghost adventure will expose you to the haunting grounds of some of Las Vegas’ most active spirits. Renowned “Ghost Hunter,” Robert George Allen now makes it possible for you meet the ghosts of Las Vegas by offering an eerie paranormal investigation into Sin City’s Darkest Ghostly Secrets.

According to Janice Oberding, a paranormal historian and author of the book “Haunted Nevada,” there are more than 21 places where paranormal activity has been documented in Las Vegas.

On this haunted ghost hunt, you will be given ghost hunting equipment that includes EMF meters and dowsing rods. After instructions on their use you’ll get to participate in an interactive paranormal investigation.

This adventure also covers such stories as the infamous Las Vegas “Motel of Death,” where numerous celebrity deaths have occurred and the former home of a Las Vegas legend where his ghost continues to haunt despite numerous attempts to exorcise it.

This tour was definitely worth the money. It was an interesting experience that my bf and I loved. The first night we went the tour was cancelled and they were happy to refund us or reschedule. We decided to go to the tour the next night and boy was it fun! We got to do the tour with the owner Robert who had many stories to tell about Vegas. I got some orbs in my photos which was pretty cool. Overall, a very fun experience.

We were so excited to go on this tour, telling everyone we’re going to find Liberace. To find out that we were investigating a pizza parlor, two parks and a bridge were a homeless man died way off the strip. It was disappointing. Walked in front of Red fox’s house……..ok. When they are promoting a certain tour at least get it close. I wouldn’t waste my time unless you really have nothing to do. David the photographer was very nice.