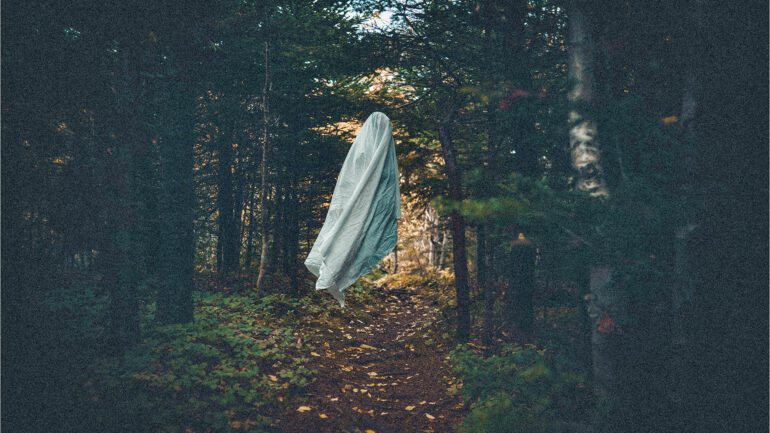 We have been in business since January 2016. We are located in the heart of downtown Boyertown PA.

We carry antiques, vintage item’s, furniture, art, collectibles,crafts and many unique item’s. Come visitour ourstore and like us on Facebook.

This review is going to largely depend on whether you believe in ghosts or not. Coming off of a Ghost Hunters craze, we decided it would be a great idea to go on a tour at the San Carlos on one of their ghost tours. I contacted them on their ghost tours Phoenix page and they contacted me back to say that my reservation had been complete. It was a total of $40 cash only for four people and it was a relatively small group, small meaning 30-35 people. Mostly older people or middle aged which was okay. I guess if it was full of young people our age they would have been making a bunch of noise and carrying on. We started in the nice lobby and when everyone had arrived we went on the elevators to the second floor to start the tour. They said that people have been touched on the elevator and sometimes it will stop for no reason. I always just thought this was an old building but okay. We went outside of a room where supposedly a female ghost likes to haunt male guests by tickling their feet because she’s in heat or something. Only we didn’t go inside the room because it is an active guest room and someone was in there. Now call me a stickler but if your going to offer a specialized tour and people are expecting to at least see the room in question, if not the ghost, should it not be empty available for viewing? Didn’t they make enough money off of the tour to at least keep it open one night? So here we were, guide telling us to make sure to keep it quiet because of the guests, as she’s telling us the story outside the door. Not too exciting. The tour itself was interesting, as she did a good job telling the history of the hotel. We didn’t get to go up to the pool area as that was closed as well. Going down into the basement was the best part of the whole tour as it was pretty creepy down there in the dark. The funniest part of the tour came when she was explaining that they sometimes hear noises down in the basement and at that moment there was a loud thud, everyone gasped and turned toward the noise behind us. There, bent over under the yellow spotlight, was an old hotel laundry worker pulling laundry out of a monstrous washing machine that stood in the center of the room. “Oh, sorry!” That noise just came from the worker which I think most of us were feeling a mixture of relief and disappointment. They said the younger you are the more spirits you may attract. Two other women in their early 30’s were carrying on trying to get photos hoping to get some pictures of some orbs. When we walked up the ramp in the basement everyone started taking our photo because we were obviously the youngest on the tour. A couple of cameras died and then came back on while we were down there. We then continued our tour outside to talk about the remake of Psycho being shot at the Westward Ho, and the original being shot at Hotel Jefferson down the street. In all, not too bad but I wished there would have been more open to tour.

Supposedly, the Hotel San Carlos is one of the most haunted hotels in the country. Now I can’t confirm that’s true after the ghost tour, but I can say I witnessed a few horrors. Unfortunately, it had more to do with some of the gals on the tour that think they should wear Halloween costumes in inverse proportion to their size. As far as the tour goes, it had potential, but just didn’t live up. First off, the tour group was too big. They say they limit it to 40, we must have had 40. And that’s about twice the size it should be. There are a couple instances where you must take the elevator and this alone was a problem in that there was a lot of waiting for everyone to get to the destination. The large group also made hearing the tour guide difficult at times, although she did do a good job of speaking loudly. Not to mention, forget taking photos with that many people around. The actual tour of the hotel and the history behind the hauntings is interesting. There’s also a portion outside in which you learn about nearby buildings that are also haunted and the stories behind them. But there’s just too much retelling of stories of what other people have seen. It’s fun to hear the stories, but maybe not in so much detail. The tour was approximately 90 minutes, but could have easily been shortened to an hour with smaller groups. They’re running tours in 2009 on weekends through Nov 14th. Not a bad deal for $12, but I don’t recommend it, unless it’s one of those “I’ve got nothing better to do” nights. 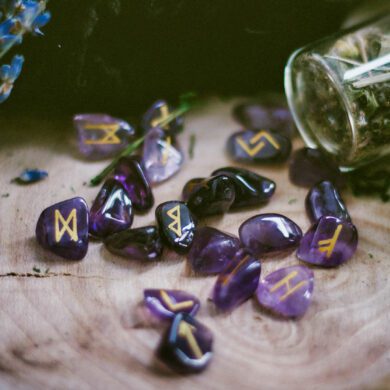