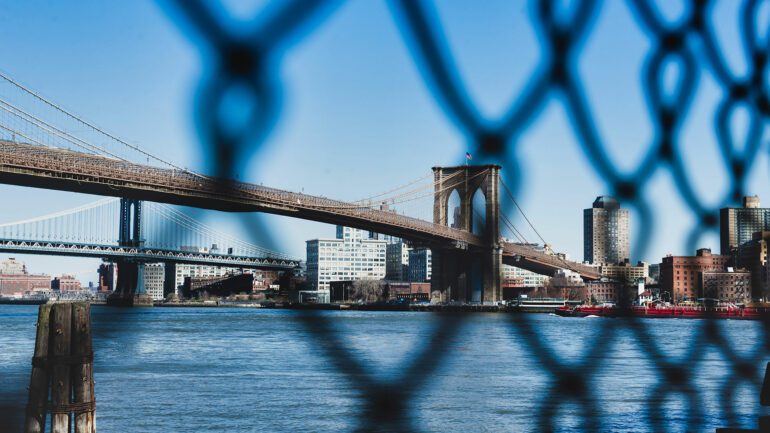 it was a little disappointing, in my opinion. I’m glad we only paid half price for the tickets. It was really just costumed characters telling ghost stories, many of which I had already heard. There were a lot of college-aged kids who probably went drinking in Faneiul Hall beforehand and they were drunk and obnoxious, acting like it was a booze cruise. I didn’t find it very spooky. Some of the actors were really funny, though, which made it more enjoyable. All in all, they could have worked a lot harder to make things creepier. It wasn’t something I’d pay full price for!

I’ll start this review out this way: this cruise could be SO much better, which is what eventually decided my “2 or 3 stars” internal debate. Think about it, you’re on a cruise ship in the Boston Harbor, there’s no way you can escape if you wanted to, and there are actors roaming all over the place who will engage you…there’s a lot of potential for scare factor here. When you board the ship, you can go to either the first or second floors, and you do have the option of leaving the cabin to check out the harbor but you won’t hear any of the stories being told inside. Margot G and I (plus her friend from law school) went up to the top floor for about 2 minutes and realized we could hear the guy roaring downstairs (e.g. telling stories) and surmised that he’d be much better than the soft-spoken dude we were listening to. So, we went back downstairs, which is where we remained. I’m convinced we got the best actor of the bunch, but out of 6 or 7 stories, I really only liked one and that was when the actor got really lucky with an enthusiastic volunteer from the crowd to play one of the characters in the story. She really stole the show, but in a good way. I expected more incorporation of the Harbor and its sights since, you know, we’re on a boat in the harbor and it’s called the “ghost cruise,” but no dice. The only time I paid attention to its sights is when I went off on my own to check them out (hint: potential for scare factor = go after the people who wander off on their own!). When we first got on-board, Margot G went over to the bar inquiring about hot cider and chocolate. Also no dice. Really? It’s fall and cold, and the only thing you’re selling is alcohol starting at $6.50 for a bottle of Sam Oktoberfest? Boo. Thankfully we only paid half price ($16) for this, so I wasn’t nearly as annoyed as I would’ve been had we paid full price. Instead, I can just chalk up to an experience that was different than your typical Saturday night fare but something that could definitely use some work, and leave it at that.