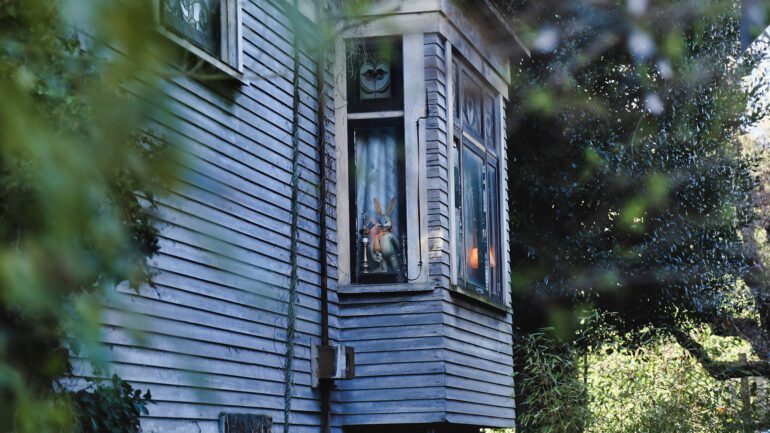 Baltimore Ghost Tours is locally owned and operated, and our ghost tour guides are local actors. Our walking tours and haunted pub crawls have been running in Fells Point and Mt Vernon since 2001!

When Amy Lynwander and Melissa Rowell set out to research ghost stories of Fell’s Point, they started knocking on doors, talking to residents and bar owners, and combing through documents at libraries. Their findings were revealed during the Fell’s Point GhostWalk in October 2001.

While researching their book, the duo uncovered stories from Baltimore’s Mount Vernon neighborhood and began the process all over again to create a new haunted walking tour, the Mount Vernon GhostWalk Tour, which debuted in September, 2007.

What motivates Rowell and Lynwander is capturing the rich history of these unique neighborhoods and presenting it in a new way.

You get a nice dose of local history with a creepy edge to it by a great guide and a good amount of time to pause and relax with a drink at each stop. Our stops included Wharf Rat, Leadbetter’s, Bertha’s, and Horse You Rode in On (while you meet at Max’s you don’t actually go in). About 20 people in the group but it didn’t feel like too much at all, and our guide managed to reach us all without a mic. Overall, loved it!

I’ve participated in a couple haunted tours…I thought this was the worst one I’ve ever been on. The information was interesting, not at all scary, and delivered very poorly. One of the stories from Bertha’s bar was about a bar tender who went upstairs alone… “He saw a ghost and she started singing a song but they didn’t know what the song was. And they were never able to figure out who the kid was because so many children here of yellow fever.” Yep, that was literally it. And then we went into the bar. And it was like that four separate times. Just kinda of lame. I really felt like it could have been much more interesting and engaging but it was the story teller/tour guide (Annalise, and thankfully it was her last tour). I was shocked this ghost tour was rated as one of the must-dos in Baltimore after the first five minutes.

Next
That Other Ghost Tour